A pilot and flight attendant who fell in love. How perfect are they? Sheldon and Jessica met back in 2016 on Thanksgiving  while hanging out with a group of friends. They reconnected again a few months later and became friends thanks to Snapchat. They were such an easy going couple and super sweet. Throughout our session I adored watching them have fun with one another. They were able to play in the water, share laughs. But most importantly, they had the opportunity to release two balloons, with a letter in each for Sheldon’s future father-in-law and Jessica’s beloved father. It was such an incredible moment and I am so honored to have had the opportunity to capture that sweet moment. I adored that they wanted to include him during our session, and felt it was a beautiful tribute to him.

I then picked up a trip that he was working so we could fly together. Our first flight was from Los Angeles and we spent the night in Denver, CO. We went out to dinner and then stopped at a bar to play pool. That first flight we worked together was when I knew I liked him a lot! And ever since that trip in March of 2017 we have been together. I like to call it, love at first flight. Now I get to marry my best friend and the best pilot I know. – Jessica, future Mrs. Zilla.

I’d love to travel the world, with you by my side.

Interested in booking a styled session to celebrate an anniversary or engagement? Let‚Äôs chat! Email us at Stephanieweberphotography@yahoo.com for more information.

This site uses Akismet to reduce spam. Learn how your comment data is processed. 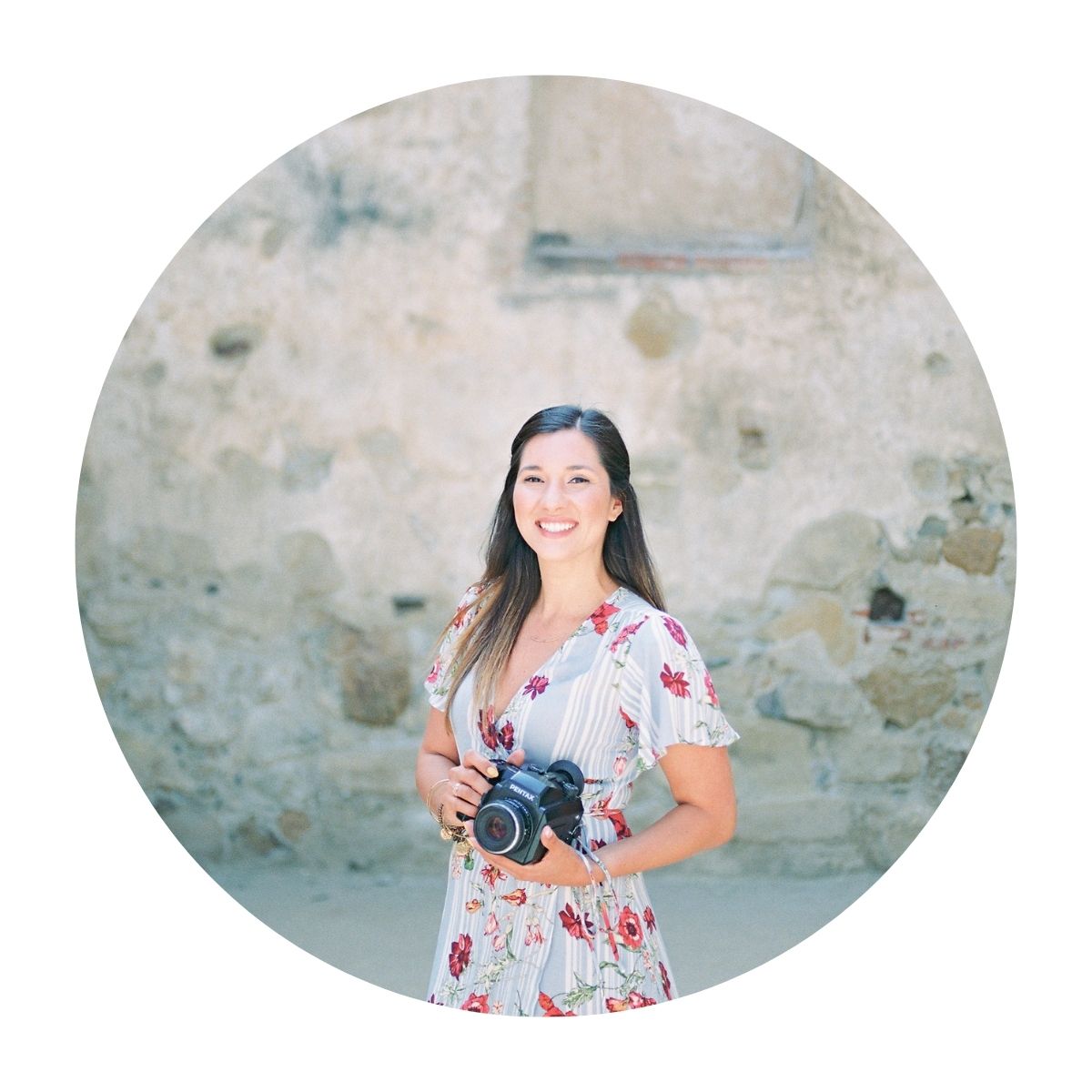 Hello there! Thank you for stopping by! I'm Stephanie, owner of Stephanie Weber Photography. I am a lover of natural light, relaxed and timeless moments. Based out of Orange County, CA I love to document love and capture real, raw moments - I specialize in Wedding and Lifestyle Portrait Photography. Looking forward to the opportunity to work with you. I am here if you have any questions. xoxo